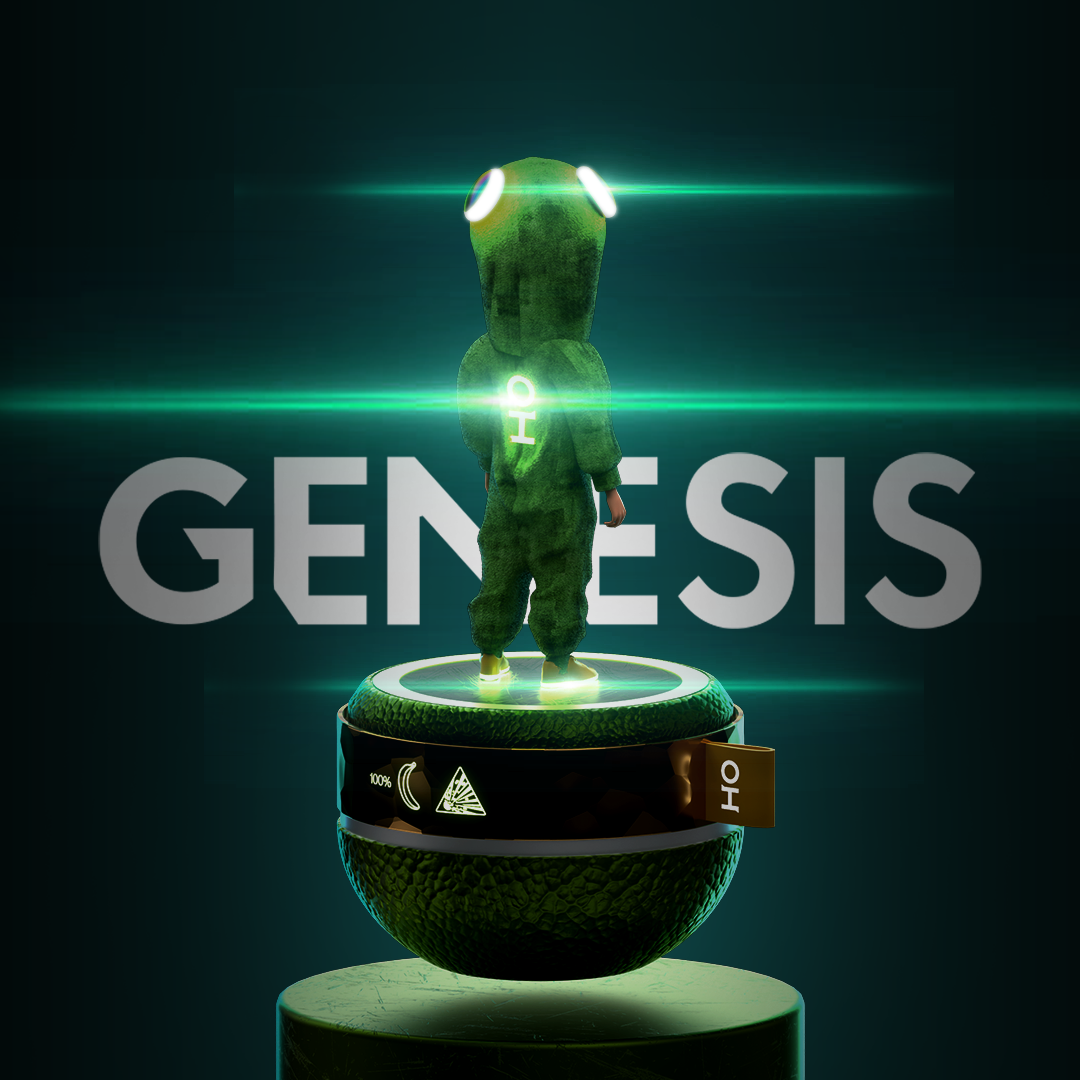 Oli Gecko is a green-tier NFT and part of Oliver Heldens’ first NFT collection, “Oli Pods” to commemorate Heldens’ new 2022 track “Low” with Tchami featuring Anabel Englund. The first installment of “Oli Pods”, The Genesis Collection, consists of 4 Oli Pods each centered around an animated 3D Oliver Heldens dancing, shuffling, and posing to original beats he produced for the different pods. As someone who’s been experimenting with the NFT space for some time, Oliver is excited to usher his fans into Web3 by providing low cost NFTs packed with an abundance of exciting utility.

Global superstar, Oliver Heldens isn’t just one of the most in demand DJs, headlining festivals like Tomorrowland, Coachella, Ultra, EDC, and more, he’s also one of the most sought-after producers in the game. He’s released collaborations with A-list artists like Nile Rodgers & Becky Hill, stand out official remixes for the likes of Calvin Harris, Dua Lipa, Glass Animals, Justin Timberlake, and Katy Perry—topping the charts with every release.

Lucky holders of this NFT will win one of the following prizes:

Display your work in a bold & confident manner. Sometimes it’s easy for your creativity to stand out from the crowd.

Where to find us